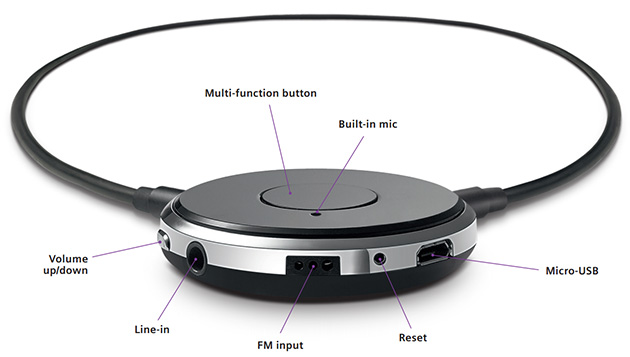 Siemens has revealed new smart hearing aids that will definitely leave your grandpa's old model in the dust. The "wearable hearing tech" can automatically kill noise and let you control the microphone's direction with a smartphone to better pick up a voice in a noisy room. Siemens says the tech has been "clinically proven to outperform people with normal hearing in background noise." The system works with an Android or iOS "easyTek" app to help you better hear sounds in any direction, especially with two hearing aids. They can even act as a glorified Bluetooth headset for your smartphone, or operate independently without it. The exact prices and model numbers have yet to be revealed, but we're planning on giving them a try soon here at CES 2015 -- who doesn't want bionic hearing?