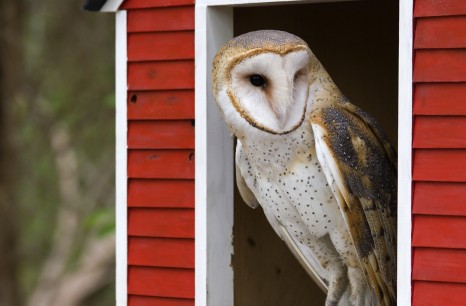 Research from scientists at York University in Toronto, Ontario, Canada reveals that barn owls and lizards are some of the animal species that can help us to better understand hearing loss in humans. Healthy ears in barn owls and green anoles, a type of lizard, generate sounds just as healthy human ears do, according to new research from York University’s Department of Physics & Astronomy. An article on the study was published online in the March 2, 2015, edition of the journal Proceedings of the National Academy of Sciences (PNAS). 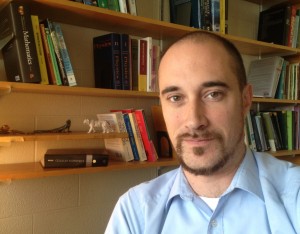 “These animals, just like human beings, emit sound from their ears,” notes Christopher Bergevin, PhD, York University. “Remarkably, the ear not only acts as a detector of sound, but also generates and emits faint sounds called otoacoustic emissions (OAEs) that can be detected with a sensitive microphone in the ear canal.”

According to Bergevin and his co-researchers, only healthy ears typically emit sound, allowing OAEs to be commonly used for clinical applications such as newborn hearing screenings. However, the biophysical principles underlying the sound generation are not well understood, limiting their potential use.

For their study, Bergevin and his co-researchers selected barn owls and green anoles from the many varieties of species which produce OAEs. Bergevin worked on the research project with professors Geoffrey Manley and Christine Koppl at the School of Medicine and Health Sciences, Carl von Ossietzky, the University of Oldenburg in Germany, according to an announcement from York University.

The researchers reportedly compared the OAEs from barn owls and green anoles with those from humans, and found that the emissions originate from similar biomechanical principles, despite striking differences in the anatomy of the ear. For more information about the research of Dr Bergevin, visit his web page at York University.